Microsoft has announced that Windows 7 will be commercially available on October 22nd, 2009. In other words, that’s the date when you’ll likely be able to walk into a store and either buy a computer with the operating system preloaded or buy a boxed version of the software to install on your existing computer.

The company has been indicating that it hopes to have Windows 7 out in time for the holiday shopping season, and an October launch certainly fits the bill. But if you’re in the market for a back-to-school computer this fall, it looks like you’re going to have to stick with Windows Vista, XP, OS X, or Linux.

On Back in July 2009, I pre-ordered 5 copies of the new Windows 7 from Amazon.com. The reason I decided to order from Amazon was that I am an Amazon “Prime” member and I get free two day shipping and no California sales tax. Here is a screenshot of Windows 7 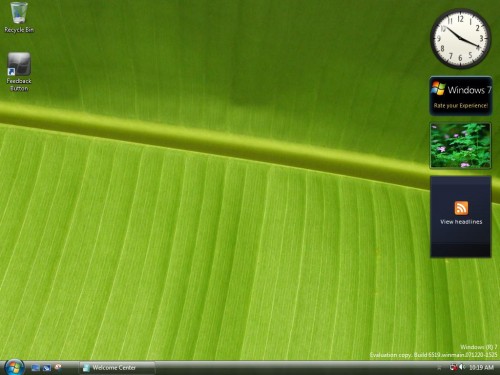 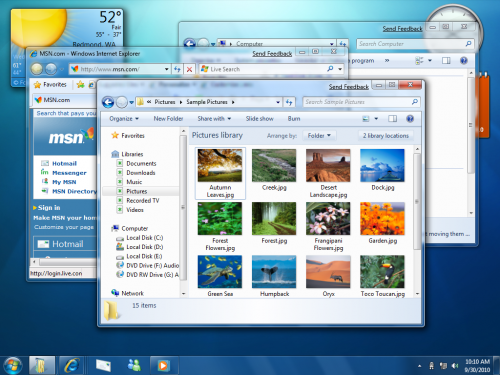 Now, I was one of the luck ones to obtain the RTM (Release to Manufacture) versions of Windows 7, both 32 and 64 bit.  I installed it on an older laptop. It was amazingly fast!  I then installed it on my wife’s iMac using Sun’s virtual Box.  It installs so much faster than Snow Leopard on her iMac.  I also installed onto my home computer using the same Virtual Box.

I love Windows 7 and will be using it when it comes out in October.

A digital agency on a mission to help small and medium businesses with their online presence. I work from my California Office to take your ideas and turn them into a digital online design for you.
Contact me